Greetings from Key West! Dewey joined us for a quick vacation from our RV roadtrip. We had a day at Disney and 4 nights in the Florida Keys.

Unfortunately, our vacation didn’t go as smoothly as we would have wished. Dewey was on a work trip before he came to Orlando. We picked him up at the airport and the first thing he said was “my tooth is killing me. I wonder if I got something stuck in it.” I’ve had this happen before so I assumed that was what it was.

The next day we headed for Disney. We had nabbed the golden ticket aka a FastPass for Flight of Passage (the Avatar Banshee ride). Dewey was still in pain but put on a brave face. By the time the day was over, I was afraid he might die. He gets mad props for making it until our 9:45 FP time.

The next day was the Saturday before Easter so everything was closed. Off to the emergency dentist he went. They hooked him up with some painkillers and some antibiotics. After he got home he said “I feel like they do a lot of extractions and not much else” so he was happy they suggested he make it home before getting anything done.

Disney with an aching tooth is no fun, so we canceled our plan to go to Magic Kingdom. Instead, we hung around and said goodbye to our friends at the campground. 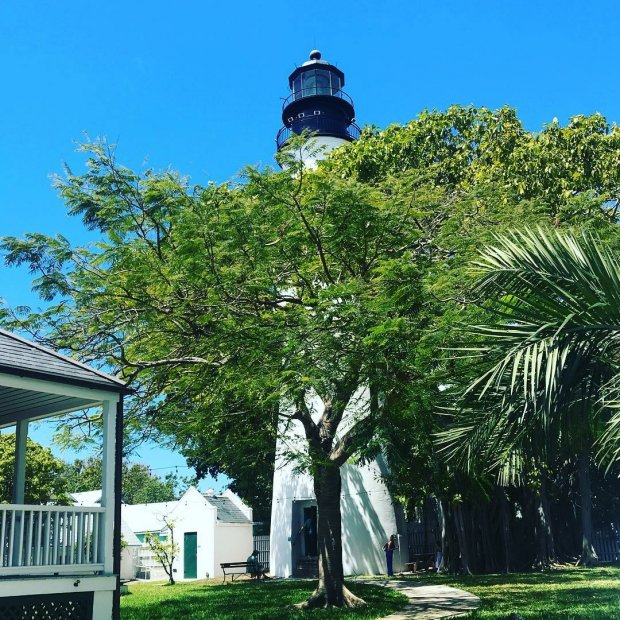 The next day, we were off to the keys! Dewey’s tooth was still no bueno so I drove. I can now say I drove from Calgary to Key West! It was a fun but slow drive. We stayed overnight (and visited another dentist) in Key Largo before landing in Key West. 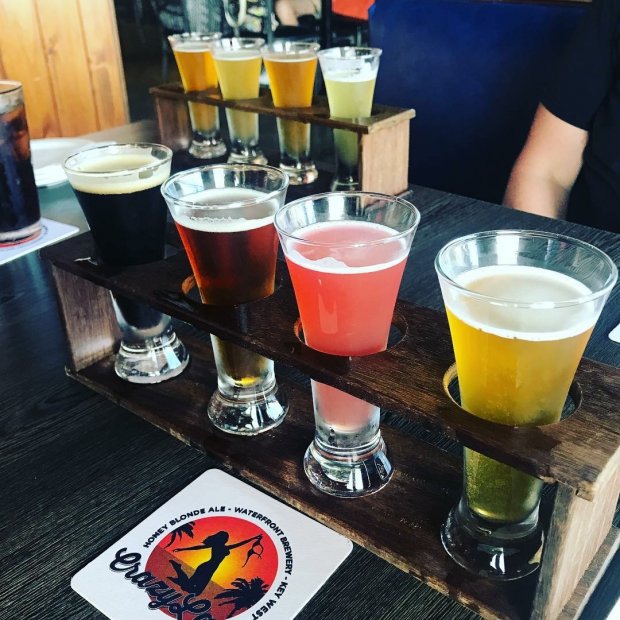 We’ve eaten, drank and lounged for three days enjoying Key West. It’s been a great trip but I wonder how amazing it would have been if we were 100% (I have a cold and a cough too). Thankfully, we have been able to have a great time even tho we don’t feel 100%.

We’re headed north tomorrow. Dewey flies out early on Saturday. We will drop him off at the airport, pick up our trailer at the campground and head North. We will be making stops in Pensacola Beach and Alabama before we head to Calgary.

It’s hard to believe our journey is almost over but I am totally ready to be home. Though this trip hasn’t killed my desire to travel. Dewey said “no Asia trip this year” and I almost cried. Yes, I am ridiculous.

Have you ever gotten sick on a trip? How did you cope?

I'm sure it will be nice for you guys to be home and settled for a while! I have never gotten sick while traveling but my husband once had a bit if a headache just before we boarded a plane in Toronto. He got really sick really fast once we took off and, by the time we landed in Edmonton, they had an ambulance waiting for him and paramedics had to board the plane and take him off before anyone else could get off. The flight was late landing and people had connections to make so we got some pretty dirty looks as we left the plane with the paramedics. 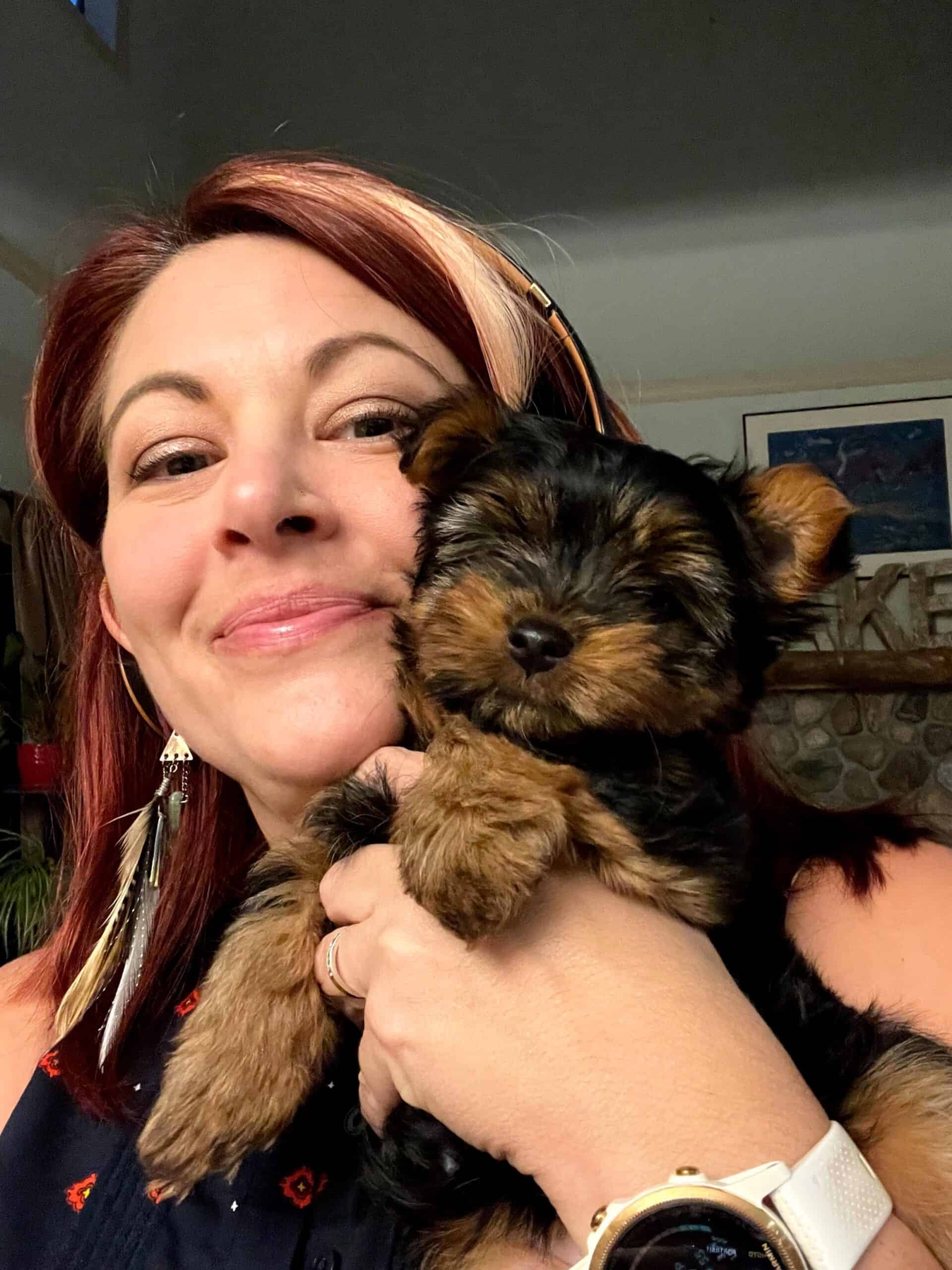