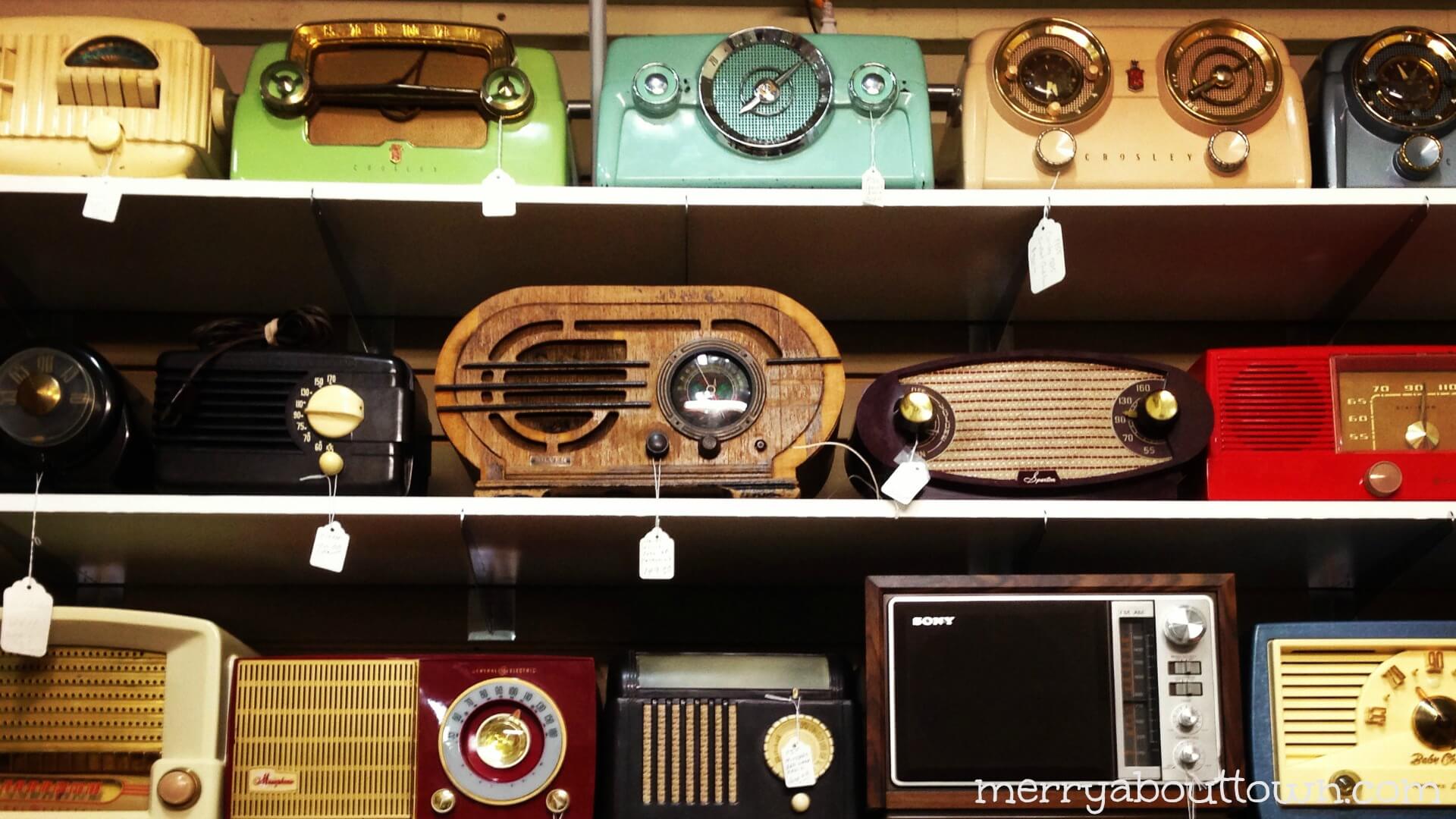 I’m republishing this look into the questions “What is Anxiety Like” for Bell Let’s Talk Day 2019. Over the years, I have had many people reach out and thank me for writing about my struggle with anxiety. The common thread among the comments and emails is that they thought they were the only ones. They felt like they were the only ones who felt hopeless or not enough or angry. Please believe me when I say, you are not alone. You are enough and you are more than your anxiety. Talk to someone, get the help you need and reach out. This post was first published in October of 2013.

My heart is pounding and I have a bit of a sick feeling in my stomach. I’m also breathing faster and a bit shallower. All because I am writing a post about something that I’ve kept hidden from myself and others for years.

It has been a part of my psyche for so long that I honestly never knew it had a name. I always thought people felt those feelings when someone questioned their work or when they were in a stressful situation. It feels like that fight or flight feeling that people mention. For years I have felt it and I always resorted to the FIGHT response. I fought with everyone about everything. Any disagreement felt like a personal attack and the only way to quiet that feeling inside was to fight. If I’m honest though, it never quieted it for very long.

When I think back, I think I’ve felt this way since I was a little girl but it got worse….much worse…after Evan was born. Being a new mom and being convinced that I wouldn’t be able to keep Evan alive (sad, neurotic but true) ate me up inside. I would love to tell you that it got better after he got older but I would be lying. It just got worse. Add to that the stress at work, normal issues with marriage, parenting, step-parenting and more and I was a basket case.

However, I never called it anxiety. I just called it ANGRY. Yep. I was mad at everything and everybody. I’m sure I was a real peach to be around. I could not explain why I was so angry about even the smallest mundane issues but I was. It was causing issues in so many ways in so many circumstances. In April, I quit my job hoping that I would find some relief. It helped but the feelings were still there. 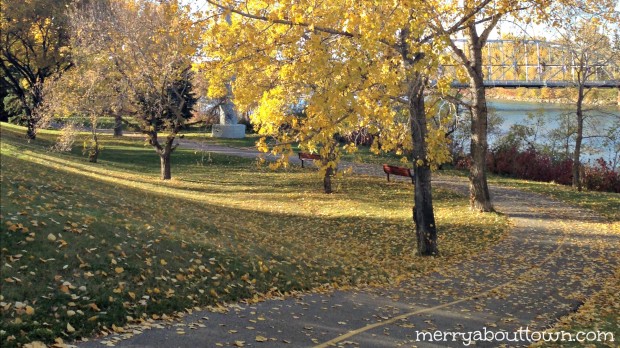 One day I wrote to a friend of mine and said: “I don’t know what to do but I am SO DAMN ANGRY ALL THE TIME!”  She said “Do you think you have anxiety? Maybe you should talk to your doctor. It can’t hurt.”

I made an appointment for the next day so that I wouldn’t talk myself out of it. I’ve always prided myself in just sucking it up. I’ve been through a lot in my life and I’ve never “needed” “help”. Uh huh…right. The next day I went into the doctor’s office and explained what I was feeling. They boiled it down to anxiety was causing me to be irritable. It was such an understatement that I almost laughed out loud. I reminded myself that no matter what they called it, it needed to change. Less than an hour later I left with a prescription for anti-anxiety meds.

Sigh. I am not a card-carrying member of better living through pharmaceuticals. I pretty much take Advil and that’s it. However, I sucked it up and took them. At first, they made me nauseous and tired all the time. Thankfully nausea went away within a few days, unfortunately, the tiredness did not. However, the change to my psyche after a few weeks was amazing. I am happy. I don’t yell as much (I still yell…hell I always will). When people disagree with me I think “um…okay…maybe they are right”. Dewey says the whole thing is a bit alien invasion at times which always makes me laugh.

So why am I telling you this?

I believe that mental illnesses like anxiety are real and they are illnesses. There should NOT be a stigma around them that keeps people like me white knuckling through their lives. Taking a medication that makes you a better wife/mom/stepmom/person should be OKAY and not something that we need to keep hidden. I am proud to say that I am getting my anxiety under control with the help of a tiny white pill.

You can read more about my struggle in my posts Living With Anxiety aka Anxiety is an Asshole and The Lonely Side of Anxiety.

Almost 6 years later and I am still on my anxiety medication. I would love to tell you that everything is all better and I never struggle anymore. Unfortunately, that is not the case. Meds make my struggle with anxiety bearable. Knowing why I feel the way I do lets me look at my feelings logically and move on from them. Day to day life is hard. Today, I am happier to say that it is made a bit easier by the knowledge of “what is anxiety like” and how it makes my brain react to situations.

Did this article help you? Consider sharing it with others! 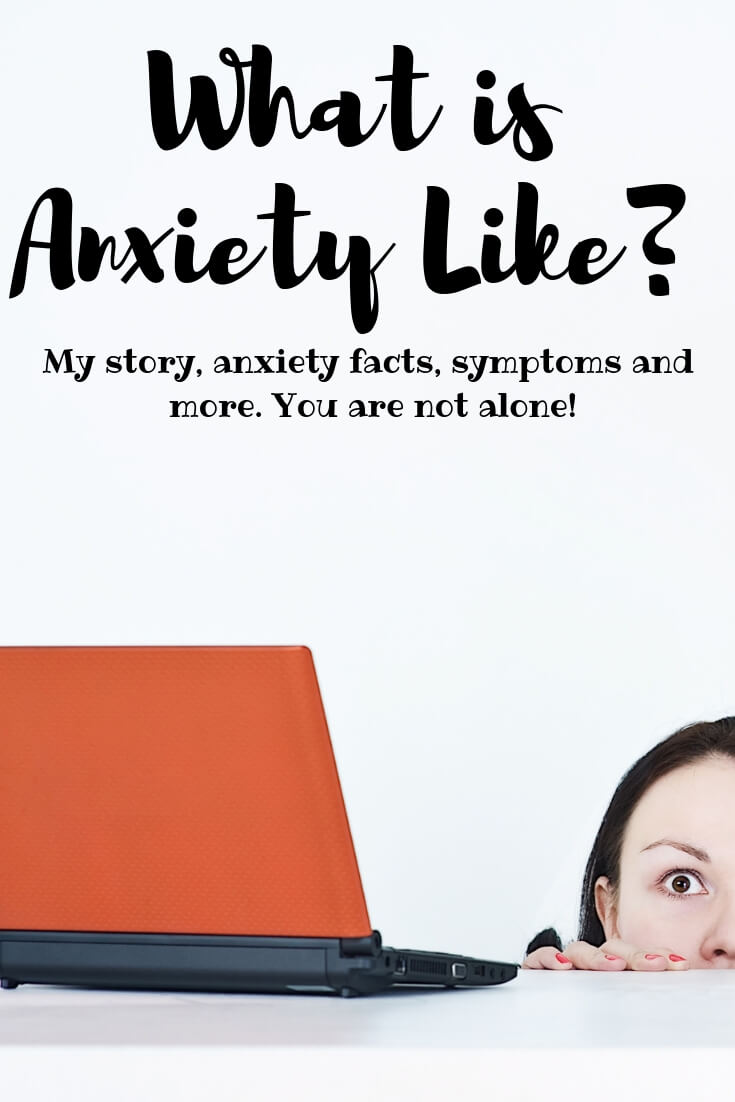 205shares
You are here: Home / Life / What is Anxiety Like? My Struggle With Anxiety

205shares
We use cookies to ensure that we give you the best experience on our website. If you continue to use this site we will assume that you are happy with it.OkRead more